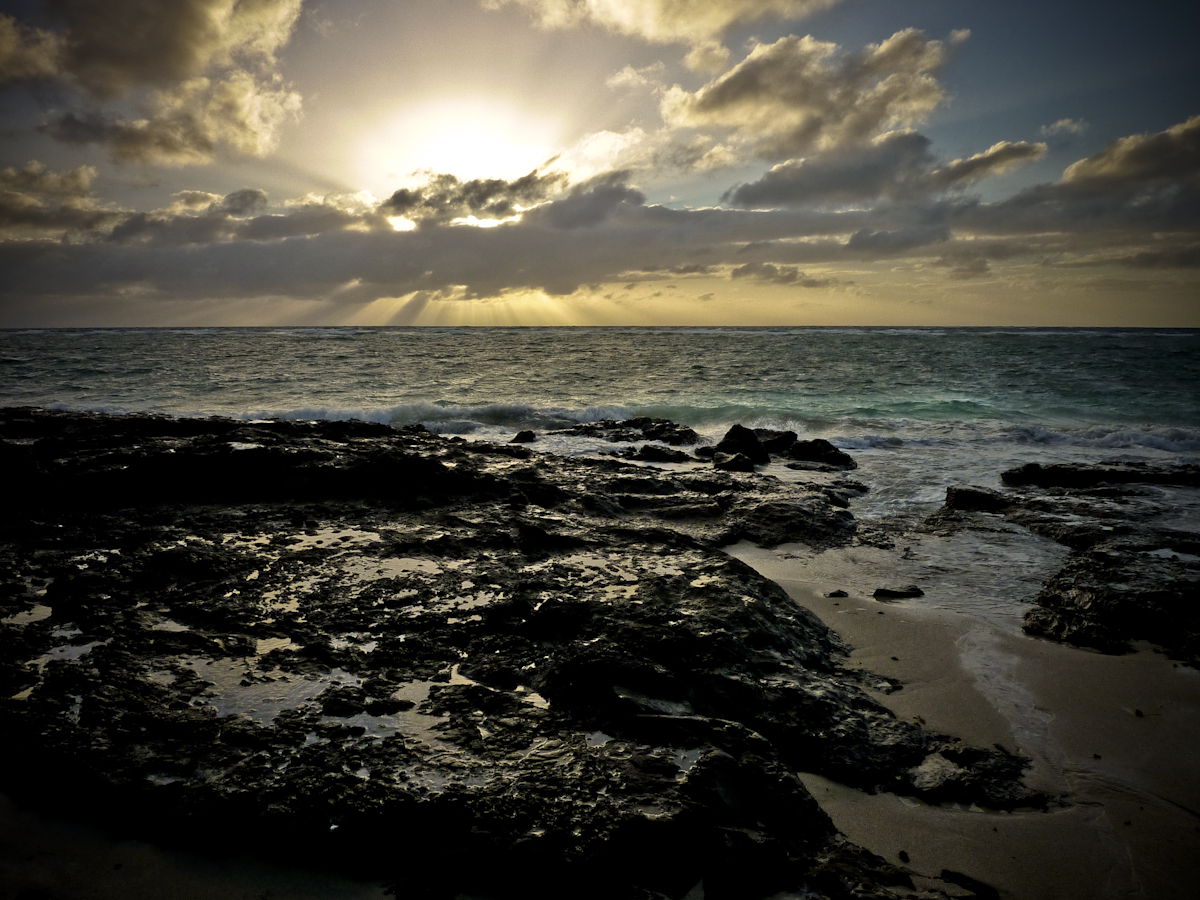 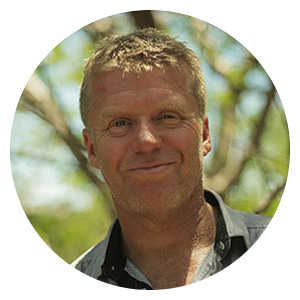 Dan Morrell is one of the few people in the world to have his trademark evolve into its own word in the Oxford English Dictionary, “Carbon Neutral”. Dan established carbon trading in 1988, which became the Carbon Neutral Company, a way for businesses to “go green” and to empower individuals to give something back to the environment. Carbon trading now totals $142 billion, and is predicted to rise to $1 trillion by 2020.

Dan has founded a number of eco-conscious companies, including also Chant, Carbon Gold, Carbon Advisory Services, and Global Cool. Chant is a music app of global voices and a social movement to effect humanitarian and ecological change. Dan, together with Green and Black founder Craig Sams, created Carbon Gold to develop biochar as an agricultural product that can be used on a large scale to capture and store CO2, while nourishing the soil. Carbon Advisory Services is an engineering company that sustainably refurbishes existing buildings and designs green new building systems. Global Cool enlisted the global entertainment and music community to show individuals how they could act against climate change.

Dan and Global Cool were hosted by Prime Minister Tony Blair at No. 10 Downing Street, and Dan became a panelist at the Accounting for Sustainability project, launched by HRH Prince Charles at Clarence House.

Dan’s activities have caused the planting of 13 million trees on every continent (save for Antarctica), and investments in wind, wave, geothermal, solar, hydrogen and biomass plants, around the world.